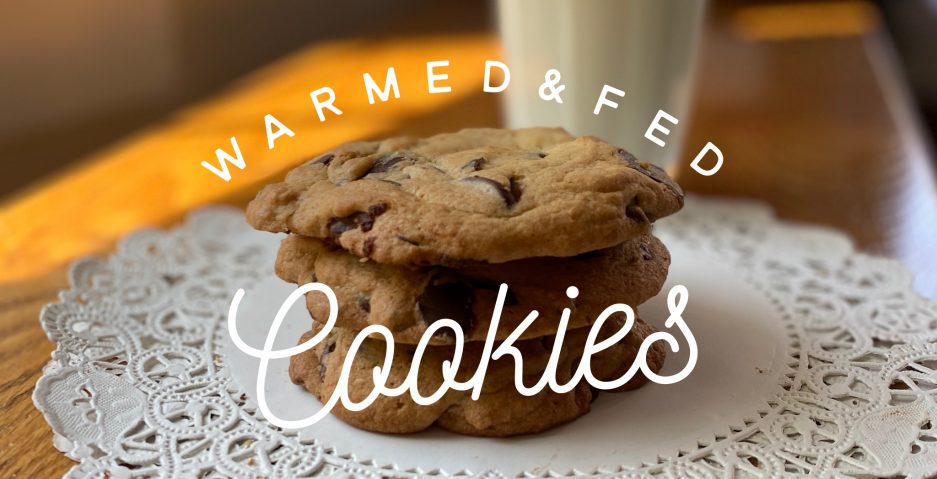 Two weeks ago, my husband told me about a new restaurant which opened in Dunn, NC. As he mentioned the name: Guacamole Latin Grill, it immediately sparked an interest. It took me two visits to try their popular items. Having a hispanic background, I was raised on this cuisine. I know what I’m looking for, and I must say Guacamole Latin Grill is doing it right. I give this place a thumbs up! 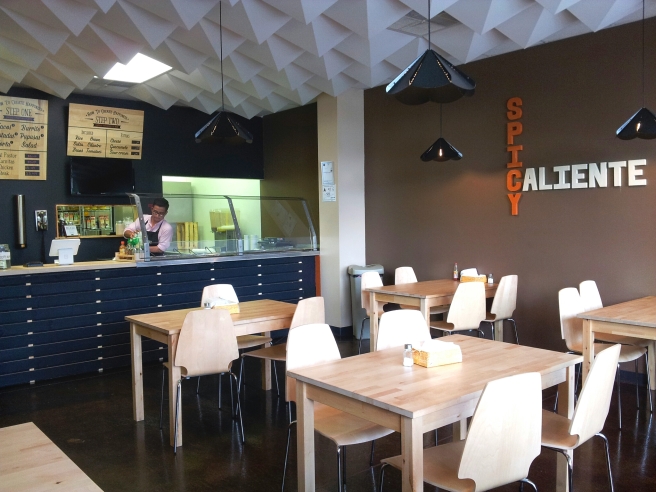 When I arrived, I met the husband and wife team, Raul and Veronica Hernandez. They are a young couple from Sampson County who relocated to Dunn, NC. They partnered with their uncle and opened Guacamole Latin Grill in May 2014. Veronica is the cook and she prepares their dishes fresh daily. The fresh homemade taste is evident. They serve aguas frescas made of real fresh fruit, not with a powder mix. Aguas frescas means “fresh waters”; it is a non-alcoholic drink usually made of sweet fresh fruit, sour fruits, or flowers like hibiscus. I was also happy to know that one of the food distributors for their produce is from Raleigh’s Farmers Market. I love to support our local farms!

On my first visit I ordered their Chicken Burrito, Chicharrón Pupusa, Carne Asada Taco, and washed it all down with a Pineapple Agua Fresca. The chicken burrito was fashioned with a bit of a Tex-Mex style. The chicharrón pupusa is a Salvadoran dish, customarily eaten with a cabbage slaw and combined with jalapeños and vinegar . It was the first time I had a pupusa. It’s a thick corn meal tortilla cake filled with a blend of finely shredded cooked pork meat, cheese and refried beans. I could of had more than one! The carne asada taco was traditionally prepared: tender steak, chopped cilantro, diced onions, with a lime wedge. I dipped every bite of each dish with all three of their salsas. I felt like I was revisiting several parts of Mexico and discovering other Latin countries. 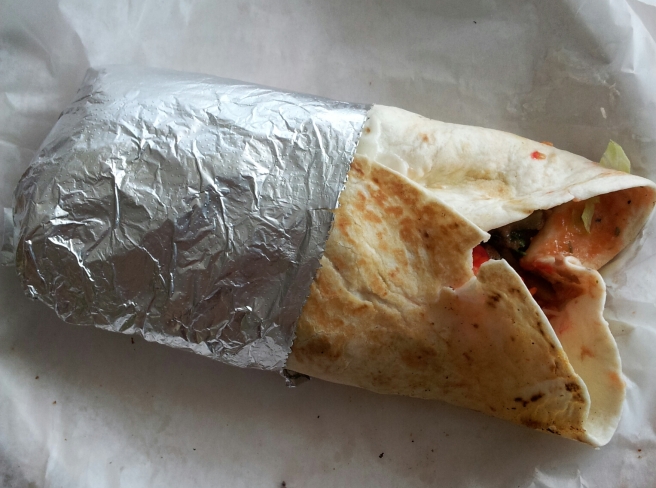 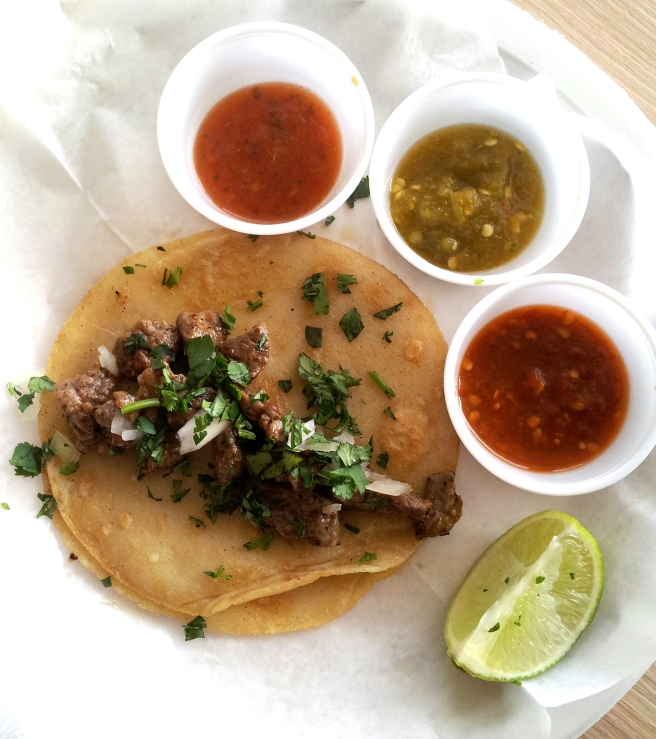 On my second visit I decided to take my two-year old. I ordered her a Veggie Tostada and I had their Chicken Quesadilla. The vegetable tostada was prepared on a flat crispy tortilla as a base, then a refried bean spread, topped with rice, shredded lettuce, diced tomatoes, and chopped cilantro with a side cup of guacamole and mild and hot salsas. The chicken quesadilla is made with a flour tortilla filled with mozzarella cheese and grilled chicken with a creamy Honduran sauce. 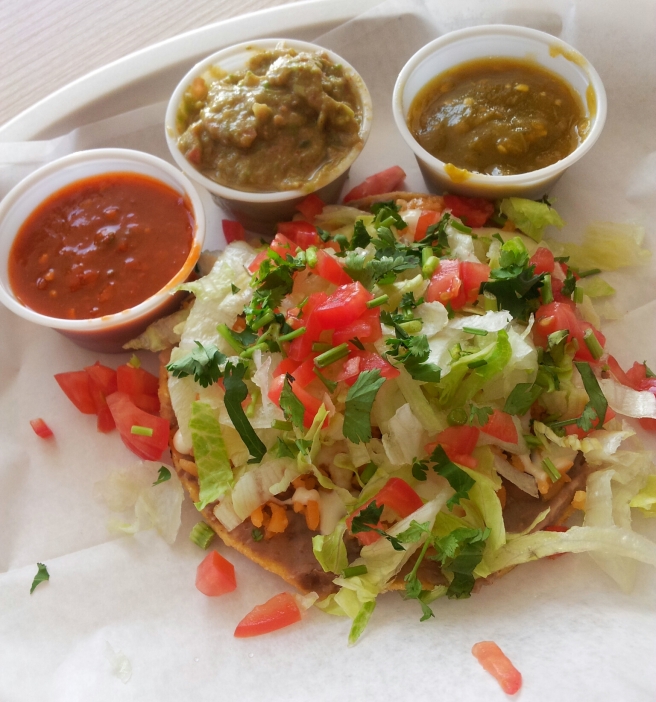 If you live anywhere near the Dunn, NC area, I recommend visiting Raul and Veronica at Guacamole Latin Grill. They will be more than happy to serve you. As always, I hope you have a great weekend!

This site uses Akismet to reduce spam. Learn how your comment data is processed. 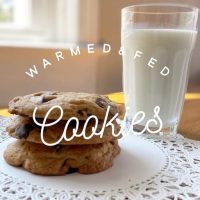 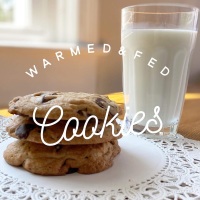 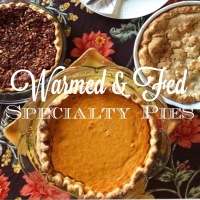